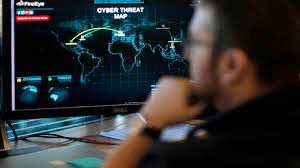 Cyberattack: A Modern War on Ukraine

One of the absolute essential factors today is the internet. The internet is heavily involved in administration, communication, business, and almost all aspects of day-to-day life. The reality of cyberspace has given the public a gift. However, when it is misused, it results in one of the worst technological advancements ever. Terrorists today are disrupting nation states’ peaceful existence by utilizing the development of cyberspace. Cyberterrorism can devastate a nation’s whole political and economic structure.

One such example is the Ukraine-Russia war. There were numerous cyberattacks against Ukraine during the lead-up to the 2022 Russian invasion of Ukraine and the actual invasion in 2022, as well as some strikes on Russia. The first significant cyberattack occurred on January 14, 2022, taking down over a dozen of Ukraine’s official websites. Around 70 official websites, including those of the Security and Defense Council, the Cabinet of Ministers, and the Ministry of Foreign Affairs, were reportedly targeted, according to Ukrainian officials. Within hours of the attack, most of the sites had been restored. On February 15, a new hack brought down numerous banking and governmental services. 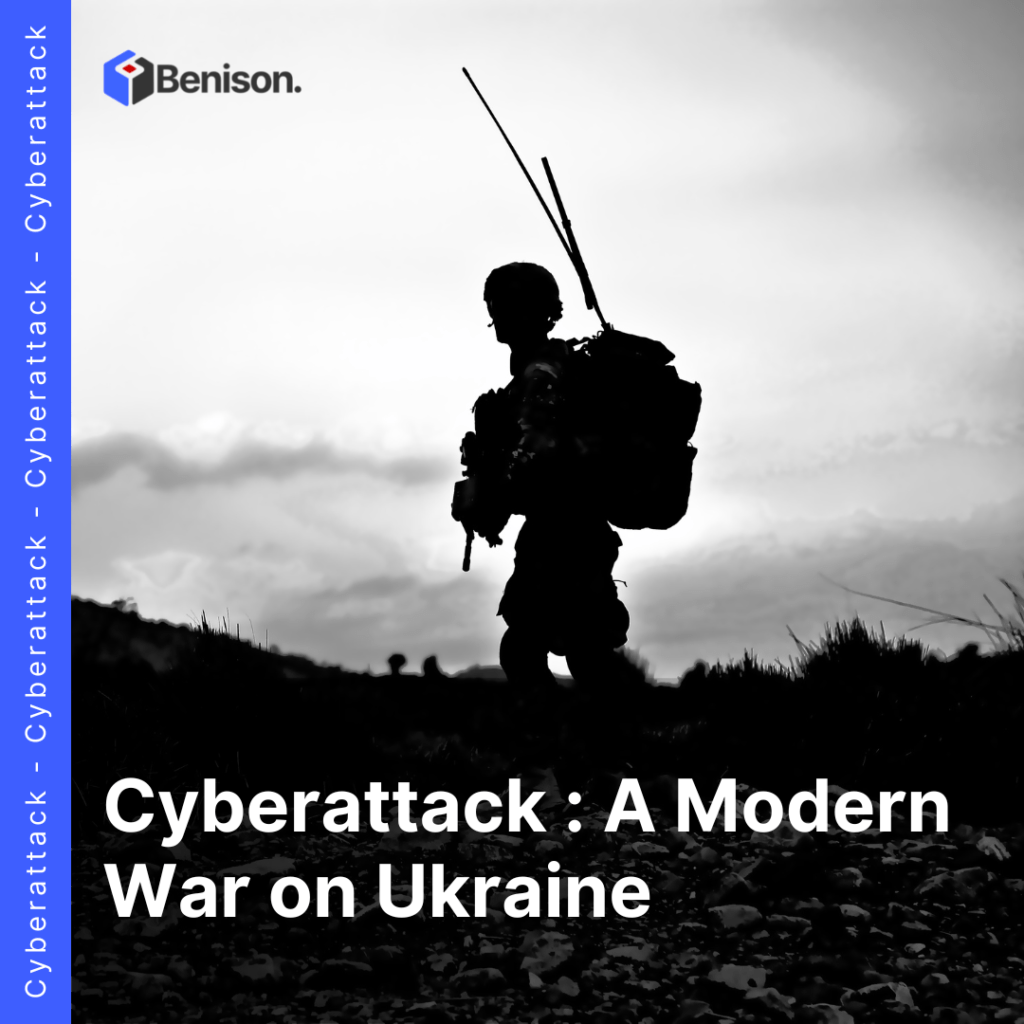 The importance of tracking cyberattacks

It’s critical to keep track of cyberattacks and events as they are made public to document them and, when possible, assess the risks and harm they pose to civilian populations. Cyberattacks have a human cost and pose a death threat. In the future, it will be crucial to use the data on cyberattacks to spot changes or clarifications in the law relating to the use of cyber operations in armed conflicts and accountability, including in any upcoming court procedures.

Harm Caused By Cyberattacks During an Armed Conflict

Given that infrastructure is vital to the civilian population’s survival, it is especially concerning that it had been targeted. Infrastructure attacks, including those on supply lines for food, water, medical care, financial institutions, transportation, and communication, can have catastrophic effects on the general populace. NGOs serving the humanitarian needs of the people in Ukraine and its neighboring nations are the subject of hacks meant to thwart their work.

Cyberattacks could foster distrust, restrict access to accurate information, or disseminate misleading information, in addition to the hazards they pose to civilian objects and vital infrastructure. They can also be disruptive, breed fear and uncertainty, and cause eventual population displacement.

Cyberattacks are becoming frequent, and these attacks are much more sophisticated than we think they are; they threaten nations and businesses. Cyberspaces must be protected from these attacks. We should be concerned about online attacks post the Ukraine war and take collective steps to avoid situations that can harm the organizations’ overall integrity. Contact us today; we can help you feel more secure with our expertise in cyber security.