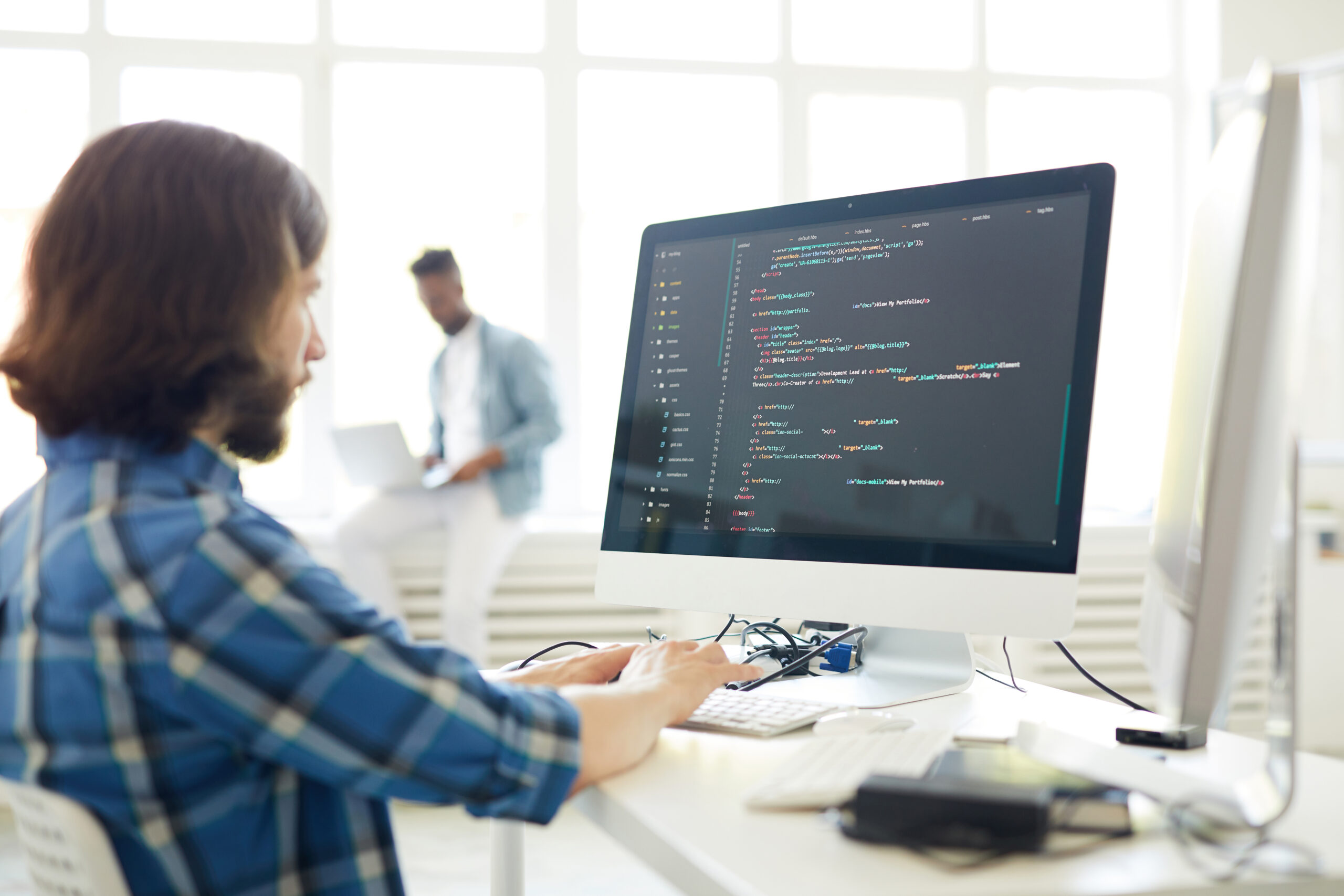 Java Vs Golang Vs Python Vs Node.js – Which Is Your Preferred Language for Microservices Development?

When was the last time that you used Netflix or Uber or Spotify or Amazon or Twitter? Most people would have used any of these applications in the last one hour. All these prominent technology companies have widely adopted microservices for their great advantages.

High scalability, ephemerality, agility, faster TTM, development productivity, easier debugging and maintenance – you name it, you got it with microservices. Now, even smaller organizations have also started adopting microservices. According to Statista 2021, 45% of the respondents believe that microservices offer great benefits to the development team and promote better collaboration between the team members.

The term ‘Microservices’ refers to the architectural framework of software development where the application comprises distributed and independently deployable services to perform different business functions and communicate with separate APIs. This architecture allows room for individual development without impacting the entire system and allows companies to evolve their technology stack.

How to Choose a Language for Microservices Development?

Along with these criteria, an ideal microservices development language should:

With this fair understanding of microservices and considerations behind choosing the best programming language, what is the most preferred language for microservices development? Four of the most common choices are:

Let us now weigh in on their pros and cons!

Java is one of the most popular coding languages with developers, and rightfully so – it offers plenty of benefits like easier maintainability, and code readability with annotation syntax. There are numerous microservices Java frameworks like Spark Java, Swagger, Play!, Spring Boot, DropWizard, and Jersey. The top Java frameworks are:

Additionally, many cloud providers can scale up Java-based microservices. It also allows developers to experiment with other frameworks and languages without investing much in the process and allows for a hassle-free shift from one system to the other.

Java is indeed a stable and mature tool for microservices development, but it is not the apt language for every project. The Java code tends to be complex, it requires more memory, and it is also relatively slower. So, one should compare it with other programming languages as per your specific requirements too.

Golang is a comparatively newer programming language (released by Google, 2009) and has a logical and simple syntax, making it conveniently understandable for most developers. Golang provides improved support for concurrency, better speed, and a microservices architecture with independent components. Golang also allows developing microservices for complex and huge applications.

However, as Golang is still a young language, there are several challenges with it too. It is difficult to make the most of their libraries. Also, there is no manual memory management, and the runtime safety is poor.

Overall, Golang inclines more towards a speedy production than security.

According to the TIOBE Programming Community Index for August 2021, Python is the second-most popular programming language. Developers use it to write clean indented codes and can modify them easily too. As the code is easier to maintain, the cost of product maintenance decreases significantly. Python has solid unit testing frameworks, great control capabilities to increase the speed and performance, strong process integration features, and zero chances of segmentation fault due to a bug. Python is an advantageous choice to write microservices because:

However, Python has several design limitations and requires higher testing time. It lacks security and has a high memory consumption, but apart from these limitations, Python is a well-rounded, approachable programming language for easier maintenance and high productivity.

Node.js can help build fast-performing applications while handling simultaneous requests. Platforms like Medium, eBay, Netflix, PayPal, and Trello are based on this open-source, cross-platform JavaScript run-time environment. Node.js allows developers to build highly scalable and secure apps. It is great for microservices development due to its speed of processing responses, message handling capacities, and software routing.

One can consider Node.js for microservices development for the following reasons:

The combination of Node.js and microservices works great even for complex and high-traffic applications. However, this choice can differ from project to project.

We now head back to a Red Hat study on microservices which reveals that 45% of their respondents believe in choosing the ‘right tool for the right task’ instead of sweating over the apt framework or programming language.

You can go for any language that you are comfortable with or base your choice on the type of project that you are handling. So, choose either Java, Golang, Python, Node.js, or something entirely different, but have your tools in place to ensure that you support and execute the microservices development successfully.