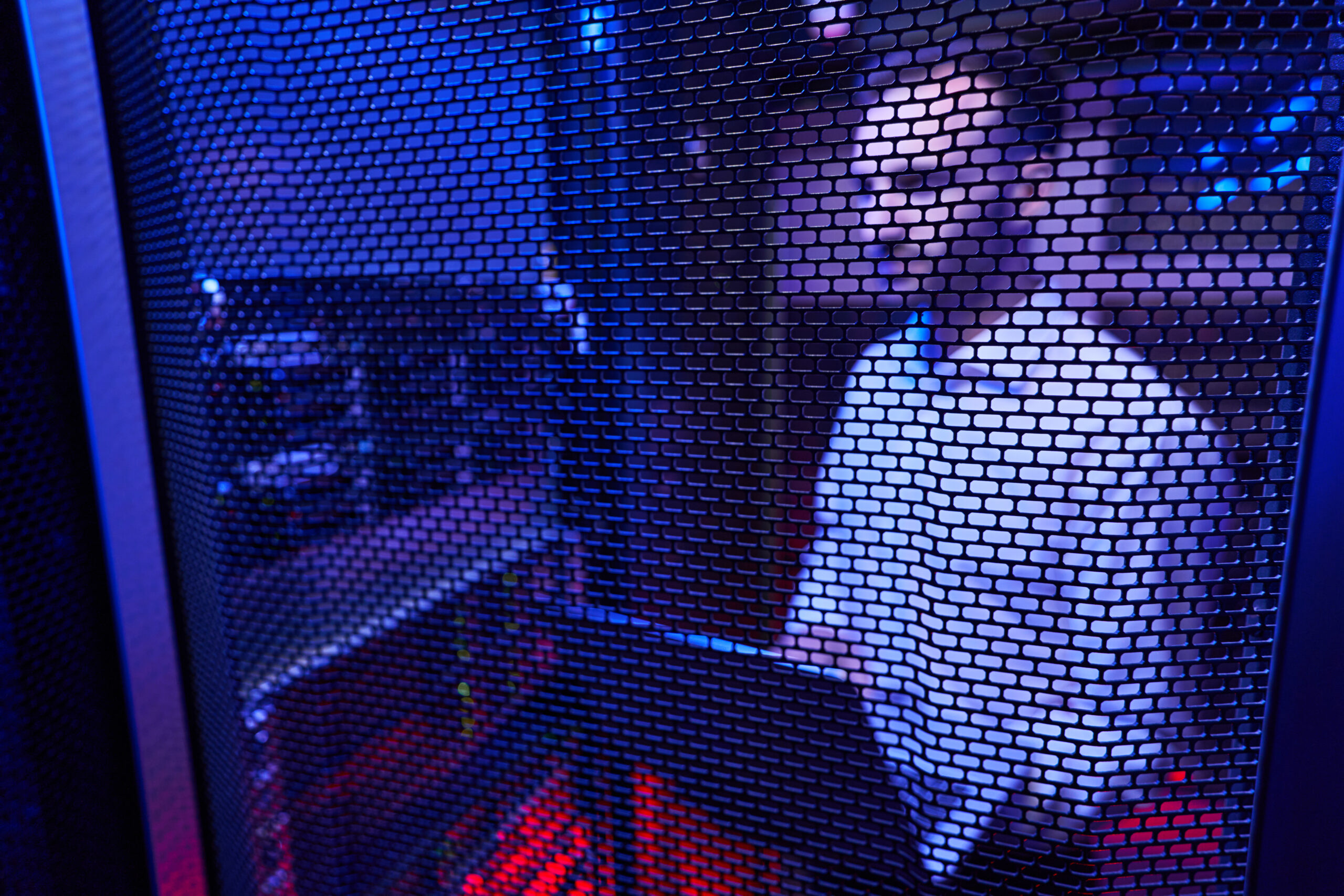 What is Cloud Computing?

Cloud computing is a type of computing that relies on sharing computing resources rather than having local servers or personal devices to handle applications.

In cloud computing 7 Expert Tips to Improve Cloud-Native Security, the word cloud (also phrased as “the cloud”) is used as a metaphor for “the Internet,” so the phrase cloud computing means “a type of Internet-based computing,” where different services — such as servers, storage and applications —are delivered to an organization’s computers and devices through the Internet.

While the specific definition of cloud computing often varies from one vendor or user to the next, fundamentally the term refers to the ability to access applications, data, and services over the Internet or another network.

It delivers on the dream of computing as a utility, in which users gain access to computing resources as readily-and as transparently-as consumers gain access to electrical power; the latter by plugging into a wall socket and the former by logging into an Internet terminal. In fact, an earlier iteration of it was called “utility computing.”

The concept of using modern networking technology to let users flexibly access applications, data, and computing power as needed has been around for many years. But unlike previous iterations-such as application service provisioning (ASP), utility computing, on-demand computing, and grid computing-cloud computing is a hit.

The success of cloud computing is not due to a single technology breakthrough or marketplace shift. Instead, it is the product of the steady, years-long improvement in network bandwidth and virtualization and the public’s and business world’s ever-growing preference for performing activities online.

Cloud Software as a Service (SaaS)

The capability provided to the consumer is to use the provider’s applications running on a cloud infrastructure. The applications are accessible from various client devices through a thin client interface such as a web browser (e.g., web-based email).

Cloud Platform as a Service (PaaS)

The capability provided to the consumer is to deploy onto the cloud infrastructure consumer-created or acquired applications created using programming languages and tools supported by the provider.

Cloud Infrastructure as a Service (IaaS)

The capability provided to the consumer is to provision processing, storage, networks, and other fundamental computing resources where the consumer is able to deploy and run arbitrary software, which can include operating systems and applications.

The cloud infrastructure is operated solely for a single organization. It may be managed by the organization or a third party and may exist on premise or off premise.

The cloud infrastructure is shared by several organizations and supports a specific community that has shared concerns (e.g., mission, security requirements, policy, and compliance considerations). It may be managed by the organizations or a third party and may exist on premise or off premise.

The cloud infrastructure is made available to the general public or a large industry group and is owned by an organization selling cloud services.

The cloud infrastructure is a composition of two or more clouds (private, community, or public) that remain unique entities but are bound together by standardized or proprietary technology that enables data and application portability (e.g., cloud bursting for load-balancing between clouds)

It applies traditional super computing, or high-performance computing power, normally used by military and research facilities, to perform tens of trillions of computations per second. In consumer-oriented applications such as financial portfolios, to deliver personalized information, to provide data storage or to power large, immersive online computer games.

To do this, it uses networks of large groups of servers typically running low-cost consumer PC technology with specialized connections to spread data-processing chores across them. This shared IT infrastructure contains large pools of systems that are linked together. Often, virtualization techniques are used to maximize the power of cloud computing.