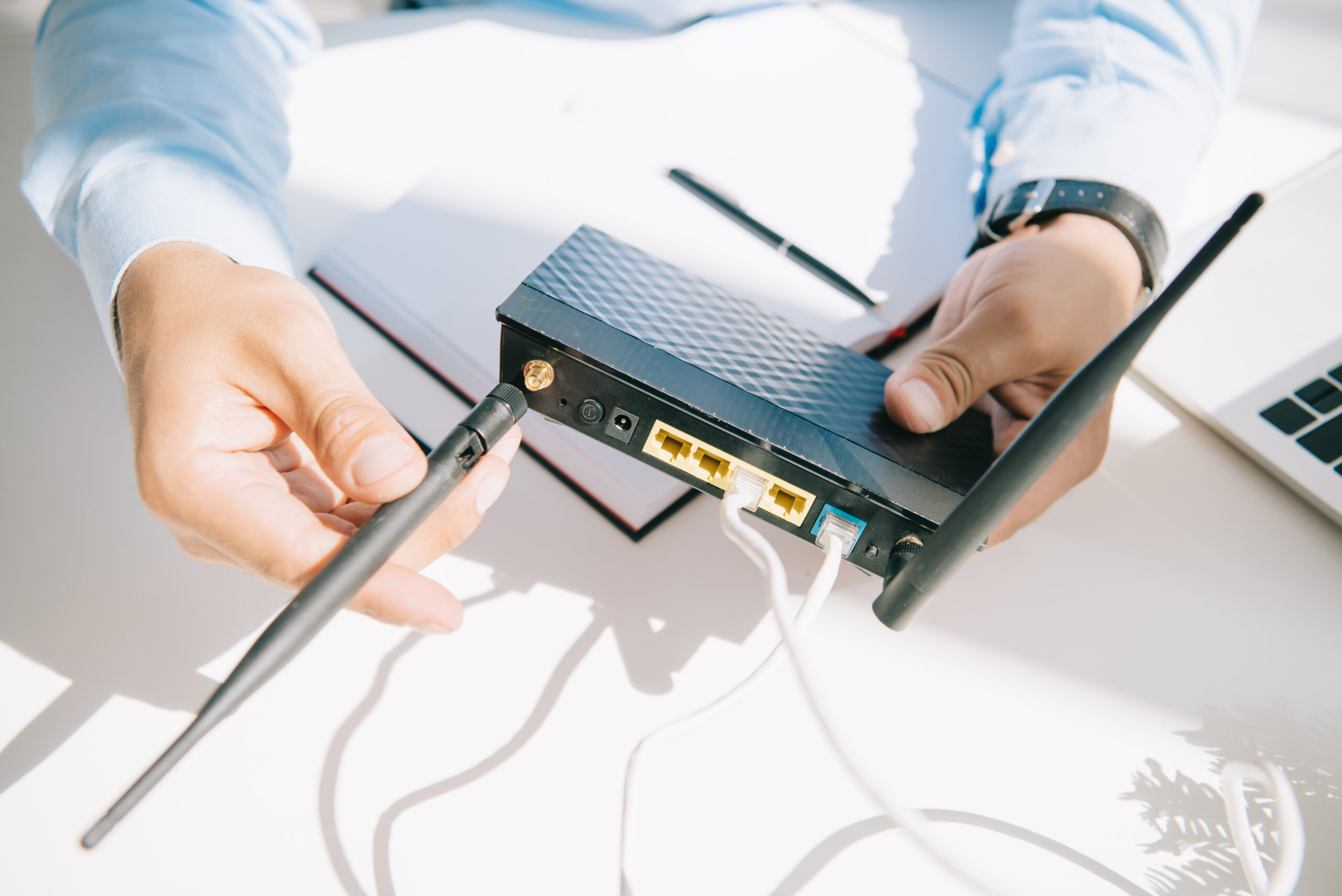 What is OpenWRT and Uses of It?

OpenWrt is a Linux distribution for your router. Like other Linux distributions, it offers a built-in package manager that allows you to install packages from a software repository. It can be used for anything that an embedded Linux system can be used for, including functioning as an SSH server, VPN, traffic-shaping system, or even a BitTorrent client. @benison Tech

OpenWrt isn’t the ideal solution for everyone’s needs. Most people will be happy with their router’s default firmware, while many power users will want a drop-in replacement firmware like DD-WRT. OpenWrt is more flexible – it’s basically an embedded Linux distribution that can be installed on various routers. OpenWrt has a web interface, but if you just want a web interface with more features, you’re probably better off with another replacement router firmware. @benisontech

Like DD-WRT, OpenWrt is Linux-based and may be more stable than the firmware some routers include, which can struggle when handling large numbers of connections.

If the idea of having a modular Linux distribution available on your router doesn’t excite you with all the possibilities, you may be reading the wrong article. But we’ll give you a list of the cool things you could do with OpenWrt , aside from having it function as a router:

This isn’t a complete list, not by a long shot – but it should get you started thinking about what’s possible with OpenWrt. It’s an embedded Linux system with a wide variety of software packages available for it, and in many ways it’s as flexible as a computer running Linux – although its hardware is much more constrained.

OpenWrt was originally developed for the Linksys WRT54G, but it now supports many more models of routers. You can find a list of supported router models on OpenWrt’s website. OpenWrt’s wiki also offers instructions for installing OpenWrt. While installing OpenWrt, you’re essentially replacing your router’s built-in firmware with the OpenWrt Linux system. for more information regarding Openwrt visit www.benisontech.com