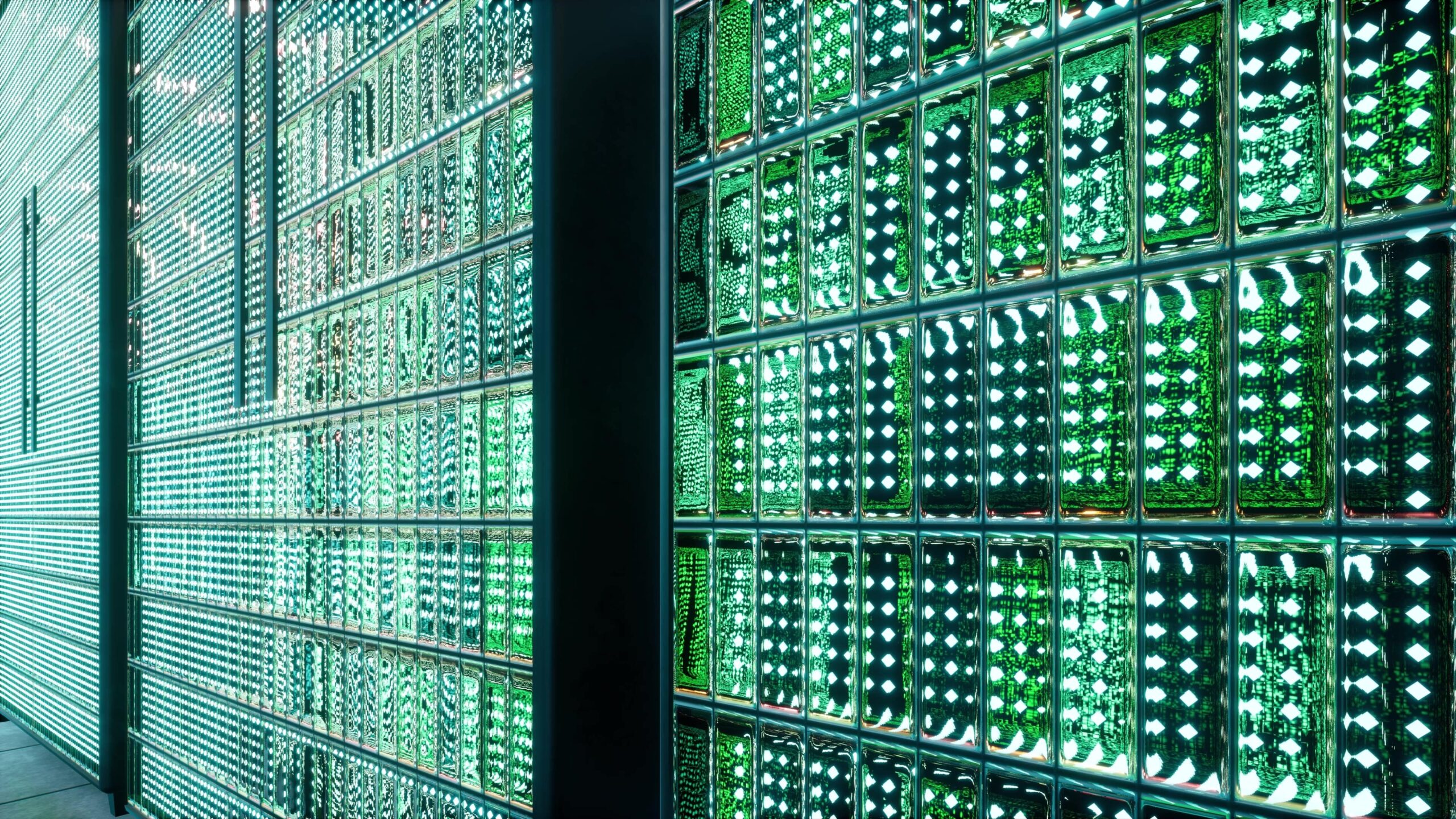 What you Need to Know About DevSecOps Implementation in the Cloud

Application architectures and infrastructure platforms hosting them have undergone a fundamental change with cloud adoption. Given these changes, traditional security practices and cybersecurity technologies protecting critical workloads are coming under stress demanding a more comprehensive approach towards security. The rise of DevOps and the cementing of CI/CD pipelines have influenced impactful advances in security approaches.

However, as cloud-native model becomes an organization staple, containers and Kubernetes become enablers of performance, new demands are made on organizational security.

While DevOps practices have improved the approach towards application security, cloud security takes place outside of the development cycle. Ensuring comprehensive security coverage can only happen when security is baked into the DevOps process and injected into CI/CD pipelines making cloud security more proactive and preventive. This happens using DevSecOps.

DevSecOps finetunes DevOps and embeds security teams and concepts into this process. This ensures security is addressed early and often in the SDLC instead of being bolted at the end. DevSecOps becomes especially relevant because it shifts security left. This shift is required as cloud applications and containers are becoming integral to application delivery.

CI/CD pipelines that are an integral part of DevOps adds immense speed and agility to the development process. With the CI/CD pipeline, faster code changes, faster releases, greater reliability tests, smaller backlogs, and greater customizations capabilities become easier to achieve. However, the CI/CD pipeline itself can be open to vulnerabilities giving attackers the space to exploit its weakness and steal information or introduce vulnerabilities.

With DevSecOps, development teams can foster greater collaboration and avoid late handoffs to security professionals. DevSecOps bakes in gold security standards into the product and reduces the probability of finding unexpected security issues later in the cycle.

DevSecOps makes the CI/CD pipeline more secure by introducing security audits and penetration testing into the development process. It clears bottlenecks introduced by older security models and tools on the modern CI/CD pipeline.

Maintaining shorter development cycles, frequent releases, keeping up with microservices and new technologies such as containers while enabling collaboration between isolated teams, and having an iron-tight security posture can all be a tall order. This is, however, what the business landscape demands.

DevOps and Containers and Microservices

DevSecOps also becomes important with the increasing adoption of technologies such as containers and microservices. While containerization enables the implementation of agile DevOps practices, the security aspect of DevOps is not entirely aligned with container-specific security guidelines.

Containers and microservices, and cloud-native technologies like Kubernetes need more than static security policies and checklists. Security has to be continuous and well-integrated into every stage of the application and infrastructure lifecycle.

With DevSecOps, organizations capably automate security to protect the overall environment and data. Since it injects security into the CI/CD delivery process as well, DevSecOps manages to cover the security of microservices in containers.

DevSecOps makes identities used in microservices more secure by creating an identity for each microservice as it goes through the CI/CD pipeline. With this approach, the microservice that comes out of the pipeline comes with an embedded identity that is cryptographically bonded to its memory. This identity can be used to automatically create security around it using policies when a microservice is released into the production environment.

DevSecOps also centralizes user identity and access control capabilities and minimizes the chances of unauthorized access by encrypting data between app and services.

DevSecOps automates some security gates and employs the right security tools to continuously integrate security into the DevOps process without slowing it down. It ensures that security is built-into applications and does not merely function as guards around the perimeter of apps and data.

With a rapidly changing technology landscape including that of the container, Kubernetes, and microservices, keeping security top of the mind becomes imperative. It is with DevSecOps that we can capably shift security left and provide a unified pane of glass of security across the DevOps stages by integrating security into the software supply chain. 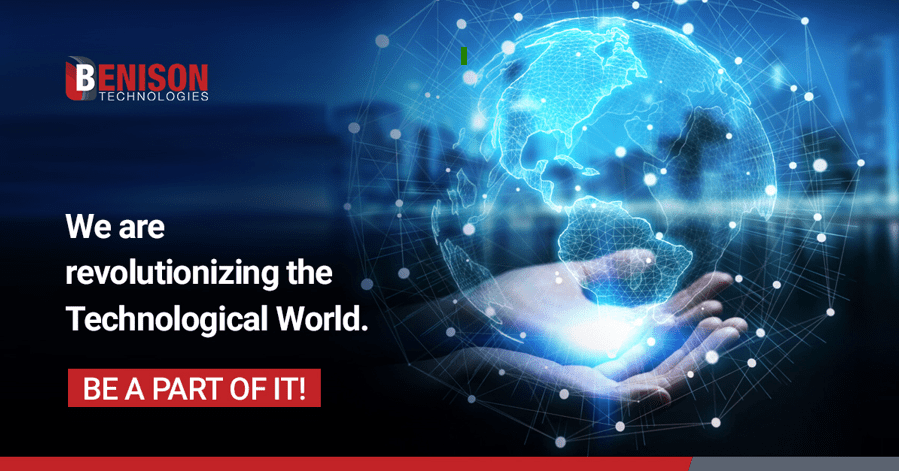