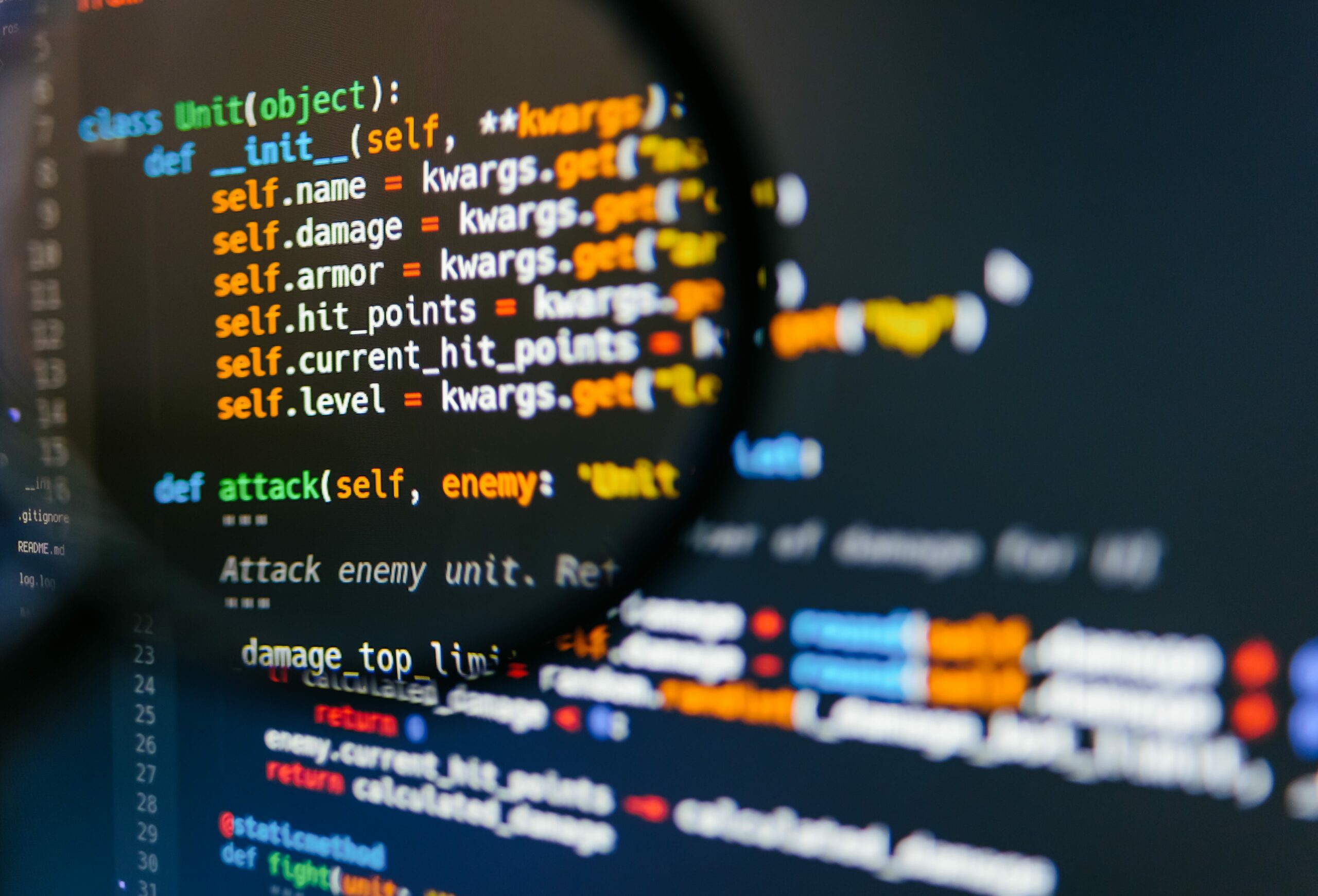 Why We Love Python for Test Automation

The most dominant trend in the modern software industry is the shift from the deployment of large releases infrequently to the deployment of smaller releases at a greater frequency. But this shortened development cycle puts a lot of pressure to deliver faster and better.

That’s where test automation comes in. But the most difficult choice while automating the tests is to choose the right programming language. Python, Java, Ruby, and C## are some of the most popular languages but Python has become the first love for test automation.

Let’s understand what Python is first.

Python is an open-source programming language and is commonly used for rapid application development. When we say, open-source, it means that the language comes with a lot of tools, frameworks, libraries, and support systems that are available for free. It is very simple and easy to learn, thanks to its resemblance to the English language. Python supports a wide variety of frameworks for the unit, integration, and end-to-end testing. Most developers fall in love with this language because it is incredibly fast and boosts productivity.

The best part of Python is that it comes with a standard library that already provides state-of-the-art unit testing tools. It is the best framework to set up robust test automation with inbuilt capabilities. And since the language is used for multiple tasks, it also allows for adding test automation to the Python codebase.

Python was the most popular programming language in the TIOBE Index in Oct 2021!

Some of the many reasons behind the popularity of Python include,

What you can do with Python Automation

Automation is conducted to run quicker, save time, and manual efforts. Another reason is to mitigate the scope of human errors. With Python being used to automate the tasks, it makes it possible to perform the set of tasks autonomously without any user interventions. Various tasks can be automated by using Python. Here are some most common tasks that can be automated with Python:

Python can automate a whole ton of tasks more. Think of any task you perform every day like calculating interest rates, copying and pasting documents, or anything else. These tasks can be easily automated by Python.

8 Reasons why Python is the First Love for Test Automation

1.      Zen of Python: Zen of Python is a collection of guiding principles of writing in Python. It would not let you forget the basic rules of automated testing. It helps developers achieve a simple, relevant, and readable testing structure.

2.      Pytest: It is one of the best automation frameworks. It helps in handling any kind of functional tests like integration, unit, or end-to-end testing. The capabilities of pytest are extended with plugins and allow it to run multiple tests simultaneously and integrate with various frameworks like Django.

3.      Multi-paradigm: Python is an object-oriented language and allows programmers to choose their classes or functions according to the requirements. This is a major benefit for test automation because pytest utilizes functions for test cases instead of categorizing them into classes.

4.      Rich package library: Python offers a rich library of ready-to-use automation ingredients along with useful packages to facilitate automation testing. All the packages like requests, logging, Webdriver, Selenium, doctest, and hypothesis are just an installation away.

5.      Command line workflow: It is easier to drive the whole workflow of test automation as every testing framework has a console for searching and running the tests. The command line support simplifies the management tests. As a bonus, Python also supports exploratory testing. It can be used to steer an application to a point that requires manual testing.

6.      High scalability: Python can be used for large enterprises as well as startups. The development can be scaled because of good structure, syntax, modularity, and a rich set of packages and tools. The design of Python favors the best suitable way to get the job done.

7.      Easy entry: Python is very easy to learn for beginners as well as expert developers. It offers a great benefit as a choice of automation language because tests can be done easily and quickly.

8.      Popularity: Python is one of the most popular languages. It is the first choice for data scientists, web developers, and test automation engineers in recent times. It is also supported by large community power and extended online support.

Get ready to automate your tests with Python

Though the choice of programming language is very subjective, Python remains a great choice for test automation. As your application grows, you can leverage all the benefits and advanced features of Python to gain momentum in this era of automation.

If you are also looking to provide great value and be highly productive, start your journey of Python test automation with us today. Happy testing.